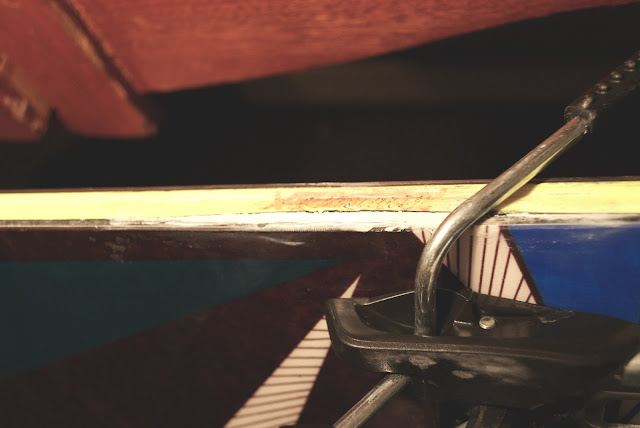 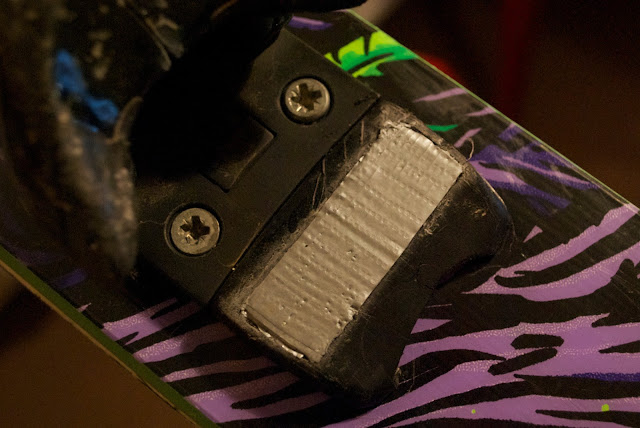 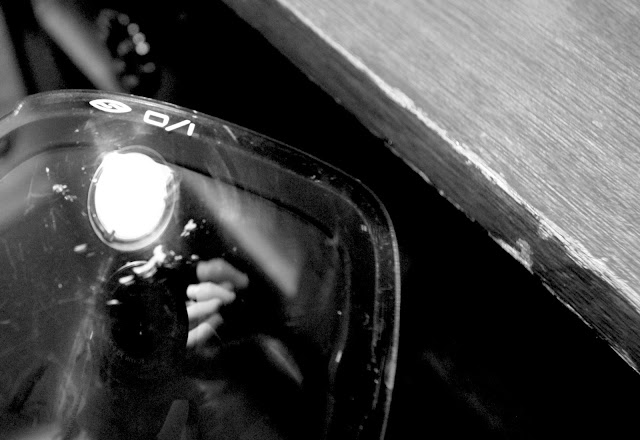 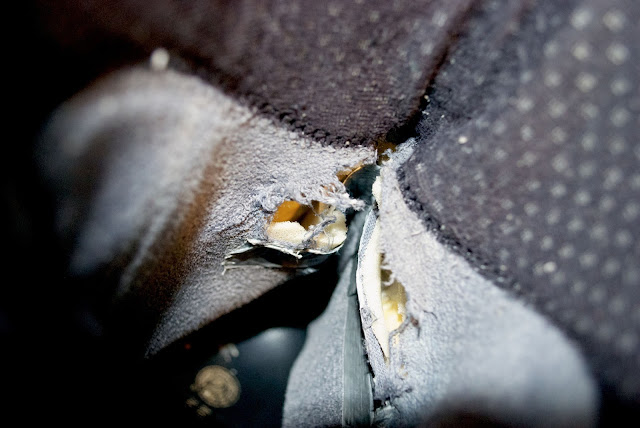 I've started to become interested in cars in the last few months. This video showcases a type of fanatic I admire. A part of me dismisses this individual as a self righteous nerd who put together a sketchy car. Most of me however, knows that this is a rebellious, hard working, and intelligent teenager who put together an impressive custom automobile. I hope I can build my own car someday, but I know that by that point I'll be a whole lot more responsible that this guy is. Props to him. 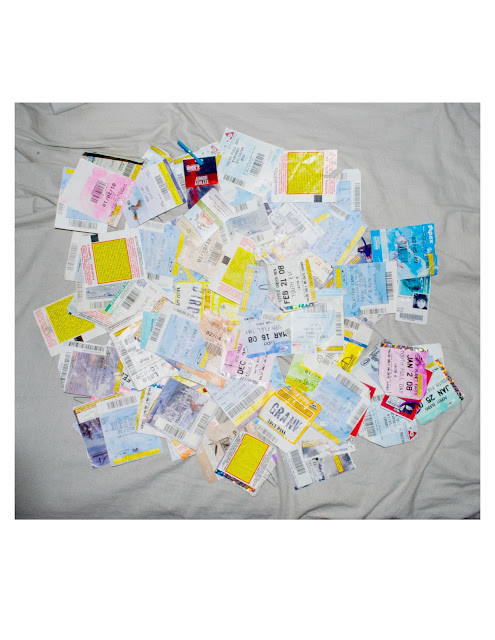 I guess I've created a small collection. Each of these contains information about one day skiing and when I remember, it's instant nostalgia.
Posted by Jacob at 10:25 AM No comments:

My friend Sean and I went up Whistler today with the intention of getting some photos. We made our way up to to the peak and down through Khybers. Halfway down we were chuckling. Not only was the run shralped to bits, the untouched snow was crusted and the light was flat at best. Then I noticed one cool drop, and then another. Needless to say we both did quite well and after one long run we decided to quit while we were ahead. Good morning.

One stellar morning few years ago when I was 17 or 18 I went skiing on peak chair. First run of the day I sent a large cliff and upon landing smashed my knee into my face. It was actually a fairly centered landing, but I rode away with my face cut up from the zipper on my pants.

While having breakfast a few days ago my mom pointed to a photo in a magazine, saying that it looked like me. It happens that someone took a photo of my unfortunate glory huck. 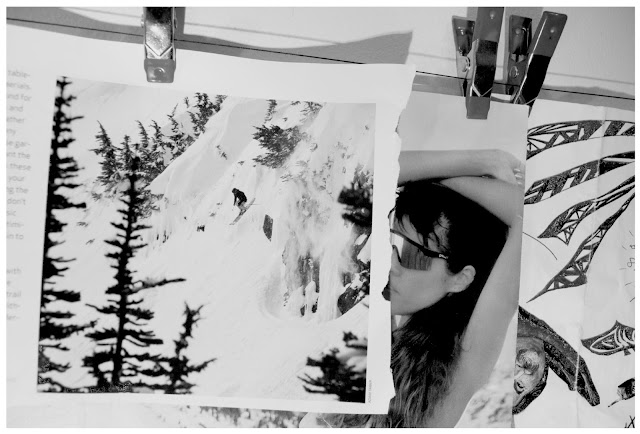 If there's one thing I want out of this whole skiing endeavor, it's a decent film segment. After getting home from work and mindlessly going onto Facebook I watched several ski videos over about half an hour. Sometimes when I watch videos I don't think about my own skiing. Watching skiing that I don't have a large involvement in (triple corks), I don't compare myself. Seeing these edits today, I was very quick to do so. I thought about what I had to show and whether my skiing could contend with what I was witnessing. This experience was somewhat negative and insecure for me however I thought about how important it is that I film.

I had the idea of writing a paragraph about how great ski movies are, however that creative spark died completely. I love ski movies and every other day I watch a few edits on the internet, particularly ones of my friends. I haven't really watched any ski films in the last few seasons. I guess I can't justify the cost of DVD.

Finishing, I've realized I'm not an avid ski movie viewer. When I watch a skier that's original, skilled, and has generally mind blowing material, I'm interested. But watching every ski movie each season can't be that much more productive or inspiring that watching the obscene amount of Youtube that I do.
Posted by Jacob at 10:07 PM No comments:

At this moment from where I'm sitting in Starbucks, I can see three ipads being used. I try not to be concerned with people's choices that don't effect me however the fact that so many people willingly bought such inconvenient and over priced pieces of technology. Apple seems to have lost their edge in the last few years, in that they are still running on what were once ground breaking product concepts. The only changes seem to be in adding trivial technology to every new edition of the iphone and new software, like the worsened itunes and choosing to no longer including iphoto or imovie stock on computers. Regardless, I'm writing this on a new MacBook which definitely does the trick and will last for a few years, even if it is overpriced.

Some girl I know just saw me sitting here (in Starbucks) and asked "Why are you alone?" What a dumb question. I hate it when people ask me that. An elderly lady reading the newspaper next to me is talking to herself very quickly. I don't even mind as she's doing so quietly. I think she's doing a commentary on the contents of the newspaper, nodding in a positive tone to an article on Bill Clinton.

January started off with a nasty cold and a lot of work. No skiing either. I felt apathetic throughout rest of the month, the exception being when I filmed  in the park with Dylan Siggers and the UBC crew. The shots I got were satisfying and now the concept of a season edit isn't just palpable, but has gotten me stoked. I realized something when filming for the first time, which was that you need to base your choices almost purely on your strengths. This meant that I didn't do a lot of actual park skiing. Instead my favorite shots used my skills honed with my skis in contact with the snow. On the other hand, a major hole in my game is in the air.

So January just felt a little sluggish, so did my skiing. I'm not sure what changed in the last week. I might have a had a wake up call. Right now I feel a little more in control, even though the feelings I have while skiing haven't changed a whole lot. I've been getting up early (totally a good thing) and because the sun has been out I've gotten some new lines the last couple days. This last paragraph has been hard to write. I keep on typing the same sentence, basically saying that things are getting better and so am I. I'm not even that sure of it. I think it's my form of positive thinking, which I don't really care for right now because I just feel like actions are only positive thing I can do.
Posted by Jacob at 12:45 PM No comments:

This blog going to be less pretentious.
Posted by Jacob at 12:07 AM No comments: