I thought I would write a little piece on the skiers whose style of dress I appreciate. I think that I will write more about the actual skiing styles that I like later on, but right now I feel like writing about clothing.
Max Hill 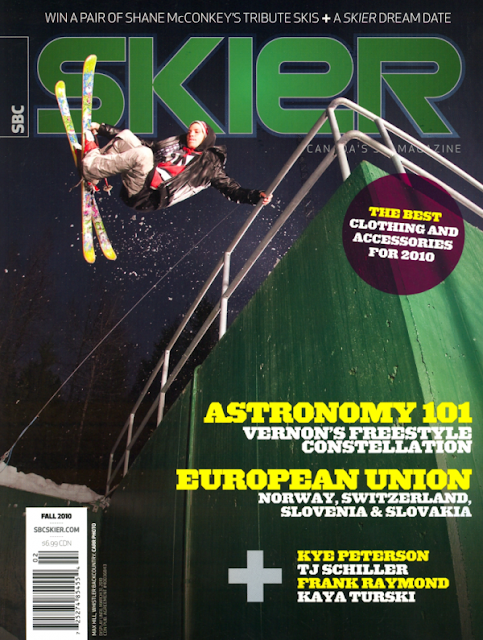 The king of mixing civilian-wear into skiing, as well as not compromising a true newschool style. Pants sagged, tapered, and hoodies long as hell, accompanied by badass pieces like leather raiders jackets. Holy shit: Max Hill. 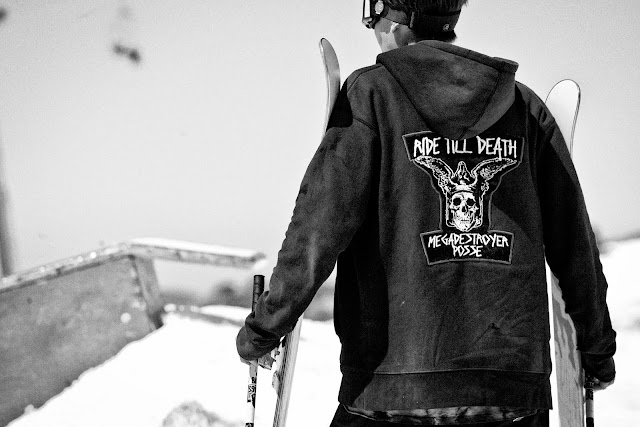 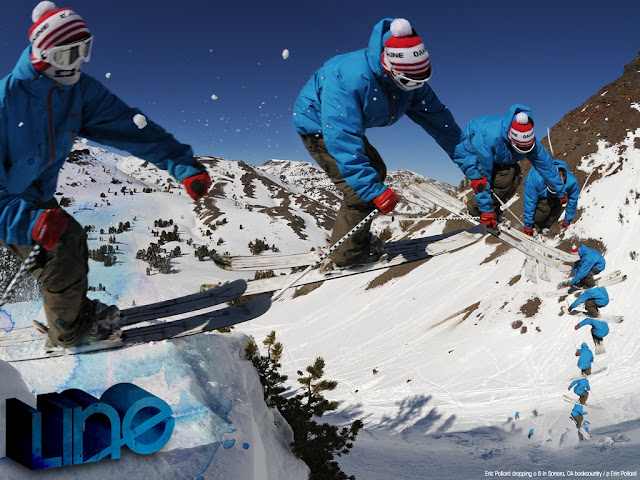 The Beauty in Pollards style of dress is its simplicity. Slightly baggy, usually a nuetral color mixed with something poppy. Pollards Green Jacket and White pant combo from last year was one my favorite outfits. Pollards style was always surprising because he was on Helly Hansen, from whom I've never seen anything nice in stores. Obviously they worked for Pollard. I'm interested to see how Pollards style works with Causwell, whose previous lines have been much more complex than Helly Hansens, Mixing in graphics and patterns frequently whereas Helly Hansen has not. 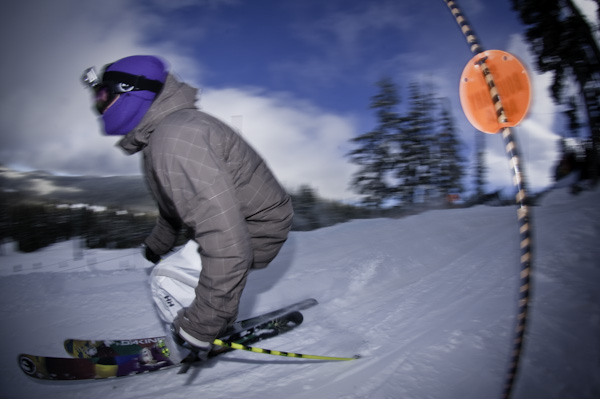 Pollards style must be contagious, as the nimbus crew has a very consistent look.
Anthony Boronowski 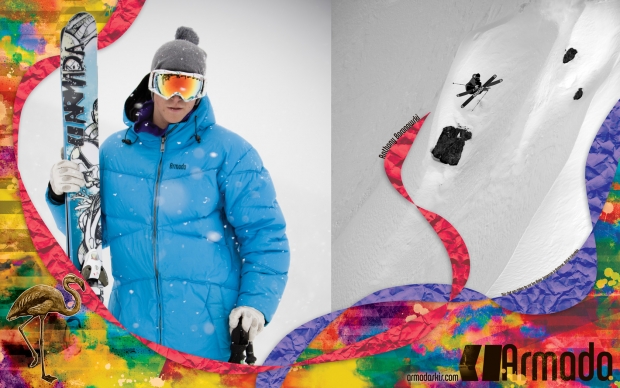 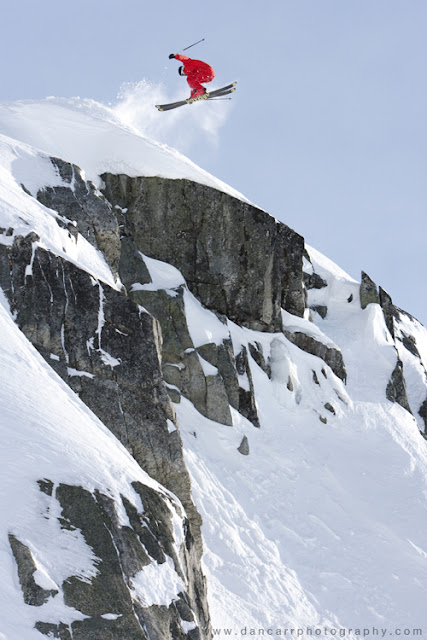 Anthony has stayed original by not having an incredibly identifiable style. The fitted but not hesher-style suits have worked incredibly well for him and last year he wore a one color suit, which is rare these days. Though on under armour now, he wore both Armada and Oakley outerwear very well. Again, his red suit, shown in last years Every Day is Saturday, is awesome. 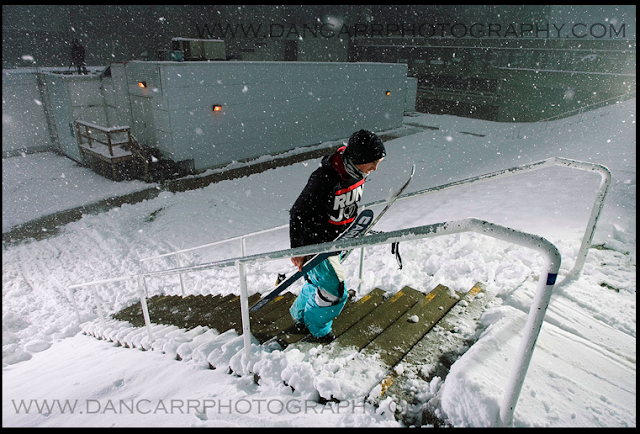 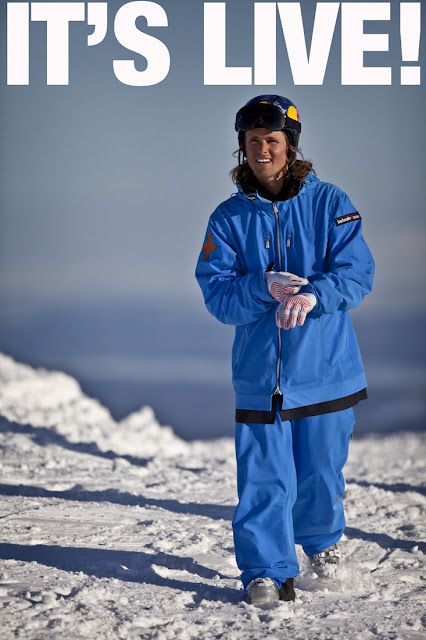 The Euro superstar. Jon Olsson is extremely successful and dresses so. He has created his own goggle company and is a huge face for Cross, the clothing company he represents. Jon has the confidence to rock white suits, 300 euro goggles, along with his pro-status redbull helmet. He brings both class and athleticism into skiing . 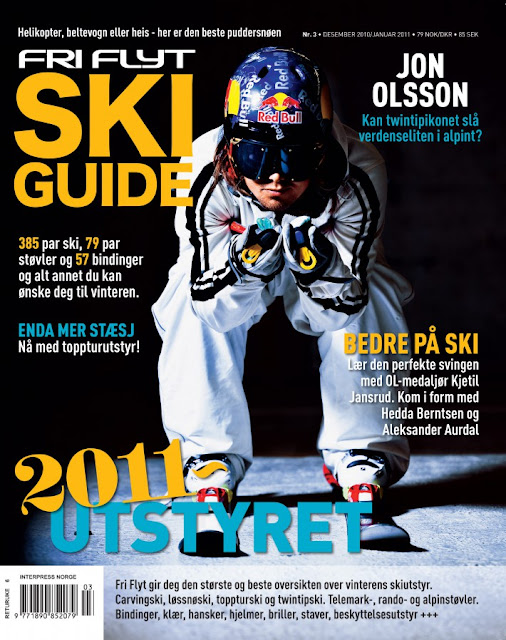 LATELY: Back Skiing. Best day ever.


Back Skiing and it's DUMPING here. So much snow. Hucking lots of cliffs, lifes good. I got back skiing way sooner than I thought and the timing couldn't be better. It's been puking for six days and I've been skiing non-stop. Today was the best. I got up late because i thought it wouldn't snow, and sure enough it had dumped 25 cm's and the skies were clear. I rushed to peak chair and started hucking right off the bat. First taking bomb tram a solid 35 feet, then some big 180's lower on peak. Third run of the day my friend Jon told me Air Jordan was good to go, and after he inspired some confidence in me, I took it. Following  a  super-g turn in the middle and a launch off the nose, I had stomped it. The adrenaline didn't leave me until  well after lunch time. The rest of the day was composed of getting rad in the sun, and a nice Khybers lap. Got home and made a nice meal and enjoyed the view. What an awesome day. 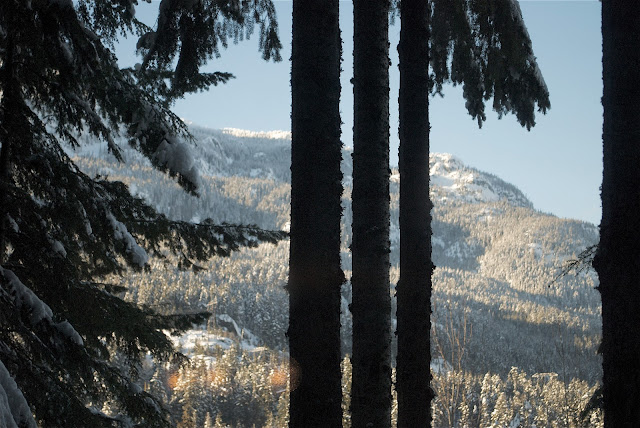 Also, we got a few great clips today so those should be up in a matter of days.
Posted by Jacob at 5:41 PM No comments:

LATELY: I got hurt

In the midst of a race in Alpine Meadows  a couple days ago I dislocated my shoulder. I'm out for a couple weeks. I'm in Vancouver right now, because being in Whistler with nothing to do other than ski, when you can't ski, sucks. Physio starts soon. Hopefully I'll be back on snow in little more than a week or two. 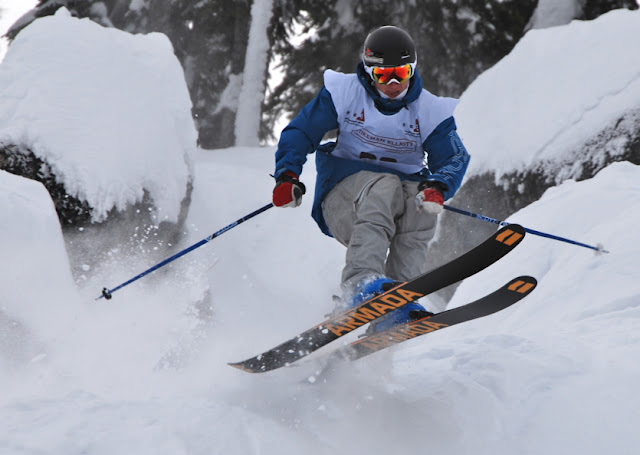 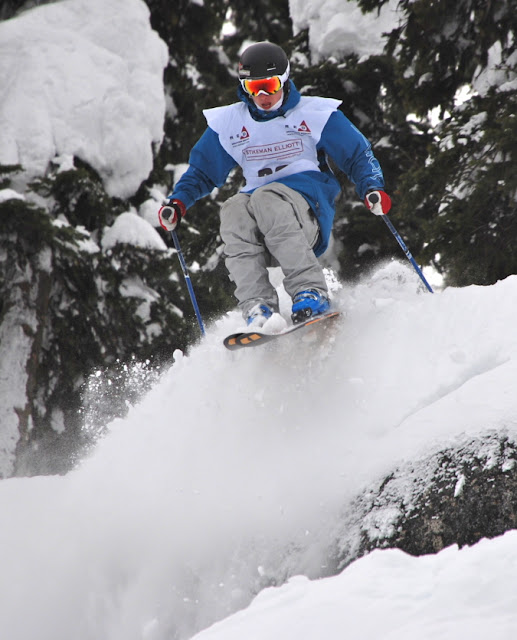 Credit goes to Robin Fletcher
Posted by Jacob at 7:04 PM No comments: